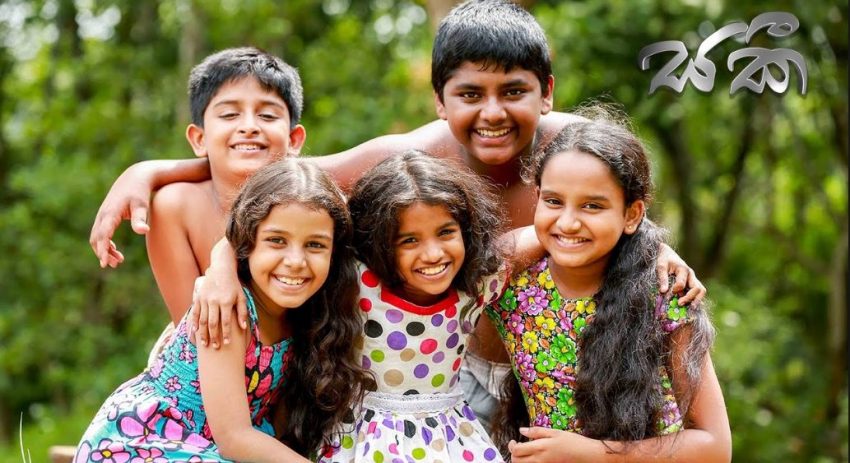 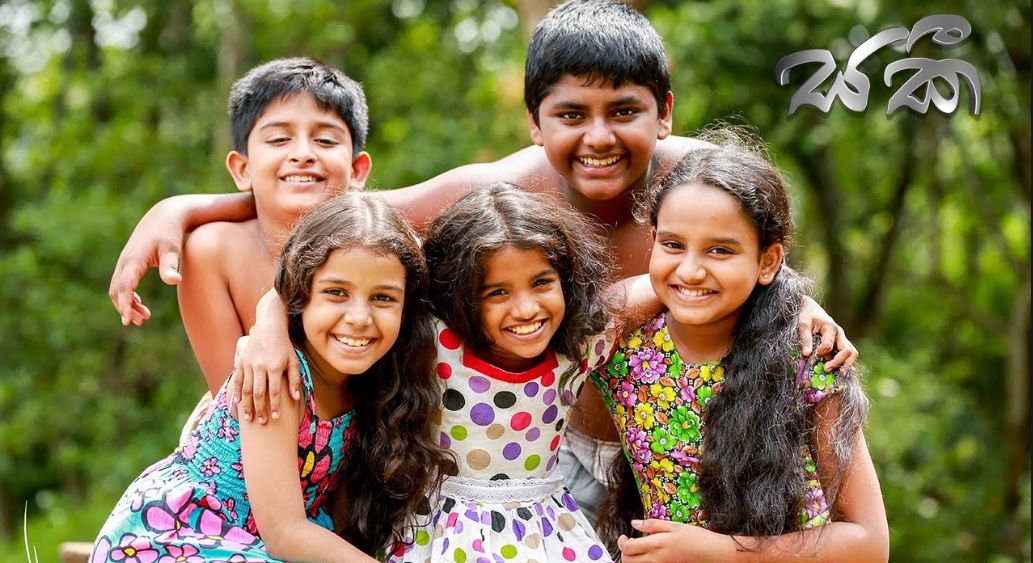 Sri Lankan teledrama ratings is such a monster as we have to learn to live with. In line with that, Srilankan’s broadcast rating system is different from other countries. There are expert panels that responsible for the perceptions, methodology, and also related issues of TV and radio rating systems in the country. The government also plays an important role in regulating the rating system as well. It would be great that rating is under private sector activities while the quality assurance and monitoring degree are the responsibility of stakeholders and the government.

When it comes to Sri Lankan teledrama, the drama is somewhat unpopular when compared to drama from other countries such as India, Thailand, Indonesia, etc. to understand what consumers wants, a broadcast rating is used. By looking at the ratings, the industry knows the consumers’ engagement and preferences with radio and TV. Based on media habit, the teledrama ratings quantify the content’s popularity. These insights make content creators and media managers optimize their programming, while advertisers select times and channels more efficiently.

The TV rating system used to utilize manual methods before later automated. The method carried out by Nielsen Media has changed the rating system and then adjusted in many countries. In Sri Lanka, the rating system emerged a few years after the sector of the broadcast was liberalized in 1990. Due to the increasing channels, some advertisers needed a base to distribute their advertising. Each TV channel claimed that they owned the highest reach, so it was necessary to use an external measure.

Why a Rating System is Important

There are 2 market research companies that operate rating systems on TV and radio, i.e. SRL (Survey Research Lanka) and LMRB (Lanka Market Research Bureau). Both offer subscriber-driven services. Their teledrama ratings are utilized by the media buying companies, broadcasters, and advertisers. However, some radio and TV stations felt dissatisfied with the ratings outcomes and methodologies.

Teledrama ratings matter since they come with a high level of impact on the broadcast station’s economic viability. This data emerges advertising decisions that worth up to billions of rupees.

The careless rating system has led some broadcasters and TV stations to be dissatisfied with the rating results. Some were dissatisfied with the linguistic and geographical distribution to track TV viewing. The current methodologies were claimed unfair by some broadcaster that caters to culturally or numerically small niche audiences like English and Tamil speakers. The rating reports are available at a pricey subscription fee, making them unreachable by smaller advertising agencies and broadcasters. One of the best recommendations is importing the appropriate rating meters rather than using local meters.

A big issue that has been faced by rating companies is dealing with unethical practices. Certain stations try to manipulate the process by perplexing the participating homes. Unluckily, survey boards like SRL and LMRB don’t have any punitive power to overcome this issue. When it comes to confronting unethical practices carried out by some broadcasters, sometimes, http://45.76.162.200 companies threaten the stations to withhold the teledrama ratings. This issue needs to be solved as soon as possible to create a fair rating system on a transparent basis as well as having their audiences share resolutions throughout a more trustworthy process.