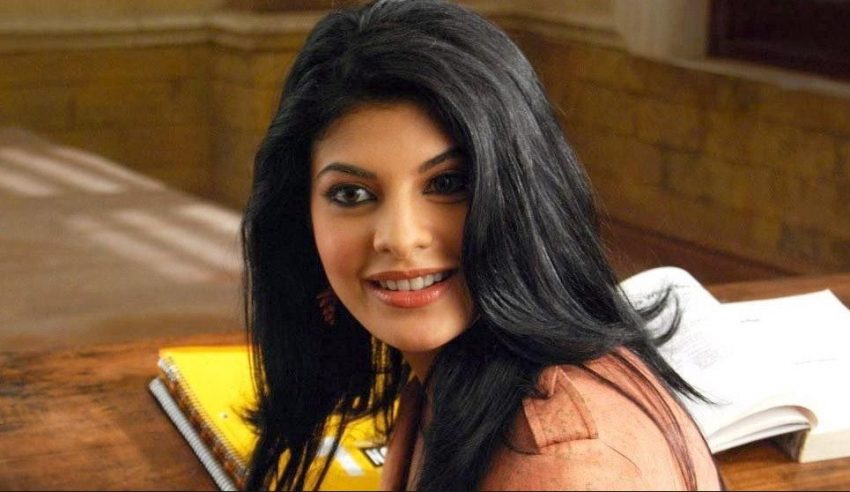 Teledrama is a drama that is specially written to be shown on television. One of the contries that have teledrama is Sri Lanka. Sri Lanka is known for its teledramas, such as Koombiyo, Doo Daruwo, Kopi Kade, and many others. There are a lot of talented actors that play in those teledramas. If you are curious about them, here are 5 teledrama famous actors in Sri Lanka.

Chandika Nanayakkara is one of the famous actors in Sri Lanka. He was born in Pelmadulla, Sri Lanka. His father worked as deputy principal and disciplinary teacher as well on his school. Meanwhile, his mother is a housewife. He has a brother and two sisters.

As an actor, he has an incredible career. He started his career in 2002 until now and has won an award for best and popular actor in Sumathi Awards for two years, in 2009 and 2010. He has played in a lot of tv serials in Sri Lanka, such as Adaraya Gindarak, Minipura Hatana, Premathi Jayathi Soko, Isuru Sangramaya, and many others.

Raween Kanishka was born  on 15 August 1991 in Kuliyapitiya, Sri Lanka. His father and mother were former government officers. He has a sister and a brother. Raween Kanishka is a singer and also a teledrama actor.

He started his career in 2012 until now. His career as an actor was raised when he plays a role as ‘Anuhas’ in Deweni Inima teledrama. He is a famous actor who has won many awards, such as from Raigam Tele’es, SLIM Nielsen Peoples Awards, Sumathi Awards as a most popular actor in 2018.

Sumiran Gunasekara also one of the famous teledrama actors in Sri Lanka who have won the Sumathi Most Popular Actor Award in 2019. He is already get married and has one child. One of his popular teledramas is Neela Pabalu which was aired in 2019. He has reached 21,500 followers on his Instagram account.

Kavinga Namal Perera was born on March 12, 1987 in Sri Lanka. This year, he is almost 33 years old. He becomes popular when he plays a role in Kalu Hima, a thriller movie. Before appearing in Kalu Hima, he appeared in Thuththiri, a comedy/sci-fi TV series in Sri Lanka. He also has acted in a lot of teledramas in Sri Lanka.

Kavinga is one of the famous actors in Sri Lanka and has reached over 200,000 followers on his Instagram account. He also posted a photo of his wife on his Instagram in March 2018 which means that he gets married in 2018.

Vishwa Kodikara is a famous teledrama actor in Sri Lanka. He even plays for 3 up to 4 teledramas at the same time. His father’s name is Padmasiri Kodikara who is a film director. In 2013 and 2014, Vishwa Kodikara won the Sumathi Most Popular Actor Awards. Regarding his personal life, he already gets married and has two children. They live happily as a small family.

Finally, those are the 5 teledrama famous actors, in Sri Lanka that you need to know if you love to watch teledramas. All of them are multitalented, handsome, and great actors.