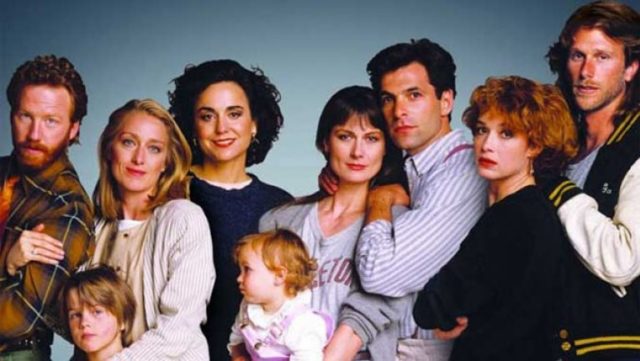 How to Create Dramatic Tension in Teledrama You Should Know. When it comes to Sri Lankan teledrama, there are tons of titles we have known until today. However, you need to use a certain formula to make the fiction stands out in the crowd. The soap opera sequence can be used to make a story becomes more dramatic.

However, you need to apply it well. Some writers may not want to use a certain formula when it comes to creating a story. Still, we highly recommend you consider this tool because you never know how it positively impacts the story you have made in the first place.

Aristotle stated that there are were only a few plots we have to make drama works. And these three basic plots are still used until today. Most succeeded dramas apply these plots as well. Generally, the plots are such as human versus human, human versus the gods or nature, and human versus self.

Some writers and show creators might be arguing about the theory of Seven Basic Plots. But believe it or not, the basics are those three plots. Shows about overcoming the monster, ragging the riches, the quest, voyage, and rebirth can be generalized into those three basic plots.

On the other hand, you should keep in mind that tragedy and comedy are not a plot. Those two are just colors you use to paint the drama. The three basic plots are also used in Sri Lankan teledrama especially those that get high ratings and have run for years now.

Improving the Drama in Your Fiction

Of course, everyone needs time to improve their skills and you can do that too. As a writer, you may try these tips to improve your fiction writing. At least these points could help you to stage your writing and find the momentum of each moment you have created in your story. Other than that, you need to break your drama into four stages.

The first stage is to set and creating the stage. This is where you put the introduction and show some backstory for the main characters. However, you do not tell everything at this stage. Just tell the information that will support the plot right now.

Next, you can introduce high drama. The protagonist needs to be pushed and struggle. The main character needs a flaw and this stage is where you can put the flaw in. Of course, the protagonist can be unsuccessful in this struggle.

Later, you can do the epiphany where you bring the protagonist faces the problem like a head-to-head battle. And in this stage, you will allow the protagonist to find the way to fix it which later brings this character to the next stage named call to action. The call-to-action stage is where the protagonist moves forward.

As we have mentioned earlier, you may not want to use a certain formula as a writer or creator. However, using these stages will help you to put the drama sequence to your fiction writing. Like mega-hit Sri Lankan teledrama, you will make your work booms.